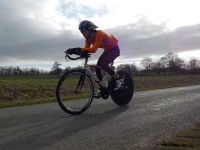 We are now helping 16 year old Nick Hamilton from Barnard castle out with a Caygill TT and road bike to further his racing aspirations.
More updates to come! 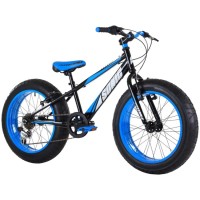 Deal of the week!!

Our new brand for 2015 Dedacciai is here!
The first model to arrive is the Gladiatore with Campagnolo Veloce/Miche spec at £1399.99.
more of the Dedacciai range is arriving soon!! 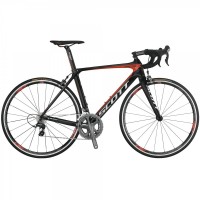 The Foil 20 is an Aero Road bike, developed to be faster and more efficient in all ROAD conditions. Featuring an aero HMF carbon fiber frame, high end component spec and wheels, this is affordable read on…

The Giant Propel Advanced 2 2014 features are:

Cervelo R Series bikes in stock and on display in the shop, read the review here.