As his reputation for quality workmanship and reliability increased so did trade and it wasn't long before he could move into the much drier surroundings that are our present home on the same estate. We quickly began selling components and bicycles supplied by other manufacturers. Continued success enabled us to extend the showroom and build our workshops from where - in 1989 - we were able to produce our very own Caygill frames.


As bicycle technology has developed so have our production capabilities and we can now produce made-to-measure frames in any configuration from steels, aluminium or carbon-fibre. In fact we've become so good at building frames that riders such as Kevin Dawson, Yvonne McGregor, Julian Ramsbottom, Jill Reames and Anne Plant have all won top honours on Caygill machines. The benefit of all of this to you is that when you purchase a bike from Arthur Caygill, you can be sure you're buying a machine that - irrespective of cost - is of the highest quality and most importantly, is exactly right for YOU.


Added to the first-class service that you get from an established family business, you now have a couple of excellent reasons why you should make your next bike a 'Caygill'. 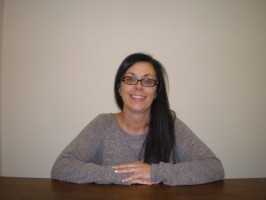 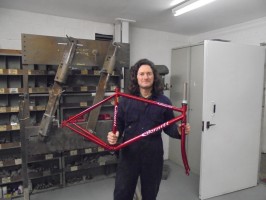 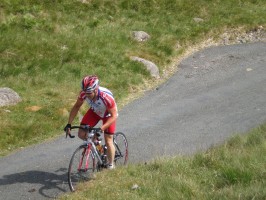 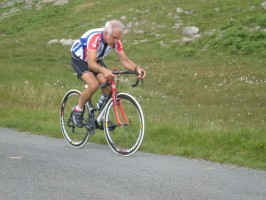 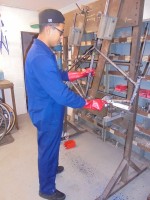 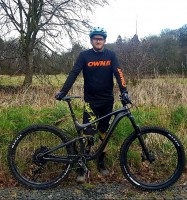 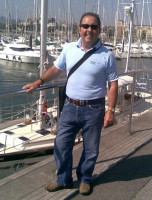