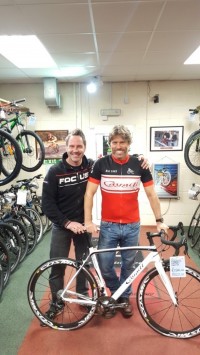 We have designed a new short sleeved jersey for 2017.
They will arrive around the 10th of May, we are taking orders for it now.
Check the news page for arrival date.
Picture shown is Comedian John read on… 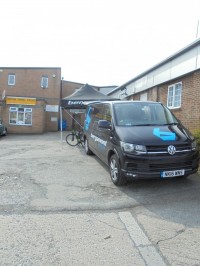 E-bike demo day on the 15th of April

We are holding a Bergamont E-bike demo day on Sunday the 15th of April from 2pm until 4pm.
This will be held outside our shop premises in Richmond.
Please contact us via our website/email/Facebook read on…

We are holding a Bergamont E-bike demo day on the 30th of April from 3pm - 6pm outside of our premises at Arthur Caygill cycles.
If you're interested in testing electric bikes, this afternoon will be read on… 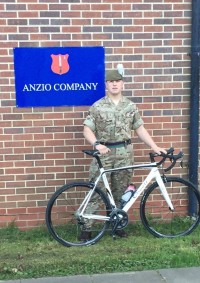 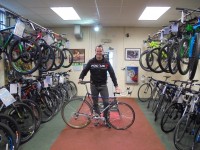 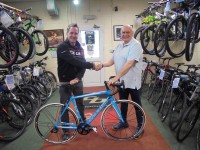 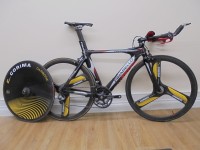