Check out this review on Hutchinson Fusion 5 performance tubeless tyres. 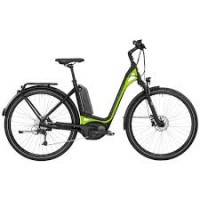 We have in store for a limited period of time a Bergamont Eville Deore demo bike.
Please call us to book an appointment to test, you'll be amazed!
We also have three Bergamont 2017 E-bikes on special read on…

At Caygills frame building workshop we have additionally continued to offer a comprehensive range of associated services.
read on… 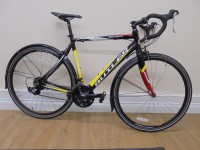 We are selling this bike for a customer and the proceeds are going to the Swaledale mountain rescue. 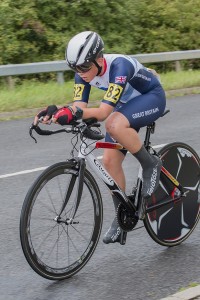 Sponsored by Arthur Caygill Cycles Matty Cole 12 years old has had an amazing start to his cycling career in 2017.
Through out his triathlon season, consisting of 10 multi sport events, he has often read on… 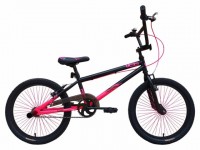 We are pleased to be able to offer you from Tiger cycles a UCX2 BMX BIKE at £135.99 This was a special order item that a local customer found on the Internet, in a big multiple store that gave us a read on…

We have just come back from the 2018 bike shows and we need to make room for the new models.
Massive discounts on 2017 and older models!!
Come and grab a bargain today.

Look out for us on Look North tonight!! The 2018 Tour de Yorkshire is coming through Richmond in 2018!!!!!
The route will be decided on December the 5th and will be made a four day race.

A new fun range of kids specific Frog bikes that are colourful, tough and lightweight will soon be added to our extensive stock!
An ideal gift especially for Christmas, a small deposit will secure read on…