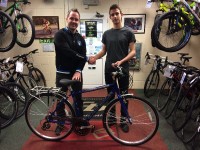 The Colin Holt band featuring Snake Davis and support act Millefleur are playing live at Richmond school on the 16th of February.
Proceeds to go towards the 2017 Peru expedition.
As part of the read on… 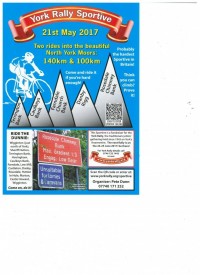 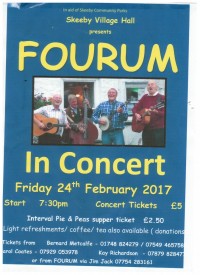 Fourum in concert 24th of February 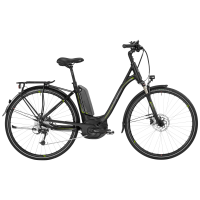 We are selling this bike for a good customer. 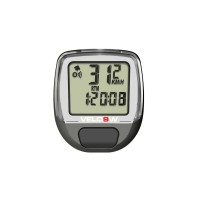 Prior to our up and coming Bergamont E-bike demo event we have a sample hybrid bike which people can test ride round our car park.

We at Arthur Caygill cycles would like to wish all of our fantastic customers a very happy new year!!
Here's to hopefully seeing some of you on the road in 2017.