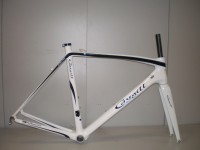 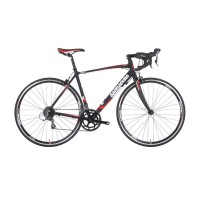 Deal of the week! 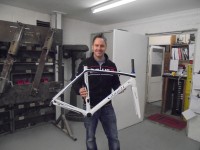 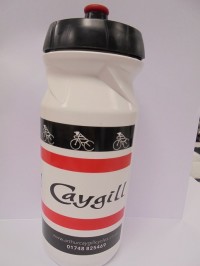 We have a new Caygill bottle with different design for 2017
Now in stock. 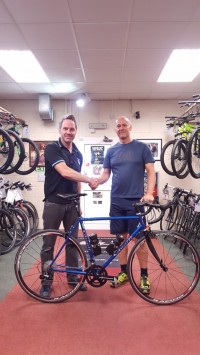