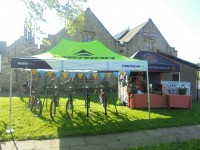 Stage 3 started in Richmond.
Here are some pictures of our stand down at The Station with our fantastic family, customers and friends.
Thank you all so much for a wonderful day! 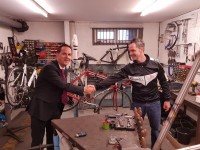 We have finished filming, look out for us on Friday the 4th of May on ITV news and down at The Station on the 5th with free coffee's, T's and local Ale! 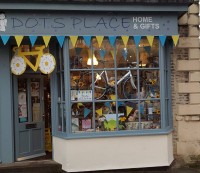 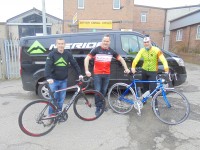 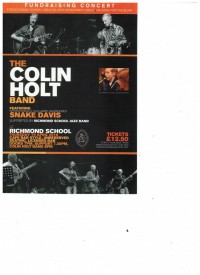 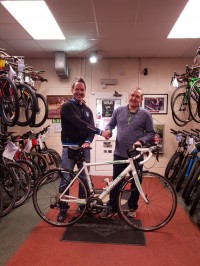 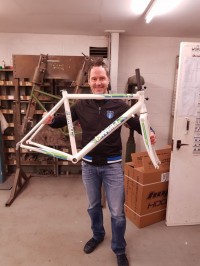